FAKE NEWS. In the aftermath of Trump, we’re finding the term used everywhere. Most recently, the Washington Post suggested that it was time to retire the term, having become so capricious that it hardly meant anything. While typically a fault, this lack of definition has made fake news incredibly compelling to rally against. We…

via Fake News and the Aesthetic of Objectivity — The Society Pages

The Rise of the Unaffiliated

The American religious landscape has undergone substantial changes in recent years. However, one of the most consequential shifts in American religion has been the rise of religiously unaffiliated Americans. This trend emerged in the early 1990s. In 1991, only six percent of Americans identified their religious affiliation as “none,” and that number had not moved much since the early 1970s. By the end of the 1990s, 14% of the public claimed no religious affiliation. The rate of religious change accelerated further during the late 2000s and early 2010s, reaching 20% by 2012. Today, one-quarter (25%) of Americans claim no formal religious identity, making this group the single largest “religious group” in the U.S.

Please watch the Reggie Yates  ‘Death in Chicago ‘ BBC documentary and answer the questions below (please note, there are a couple of swear words and adult themes so don’t watch with younger siblings!): 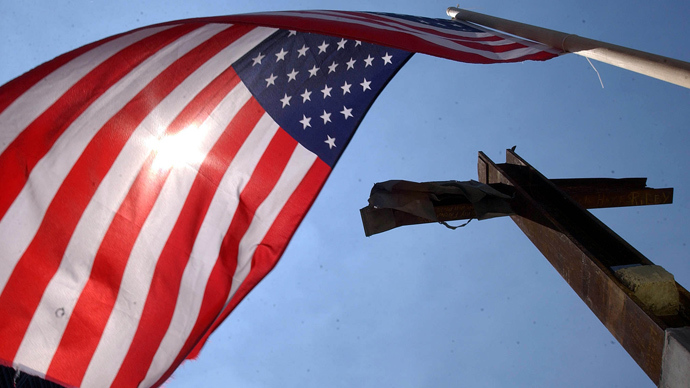 The study published in the American Journal of Sociology shows a drop in the number of Americans who claim religious affiliations, attend church regularly and believe in God. It also finds that these drops are driven by generational differences.

Check out the following website – it compares US crime with UK crime. The most shocking statistic is that there are 669 times more murders with firearms in the US than the UK!

Also, The Guardian have been tracking people killed by the police in the USA. Black Americans are more than twice as likely to be killed by police than white Americans: