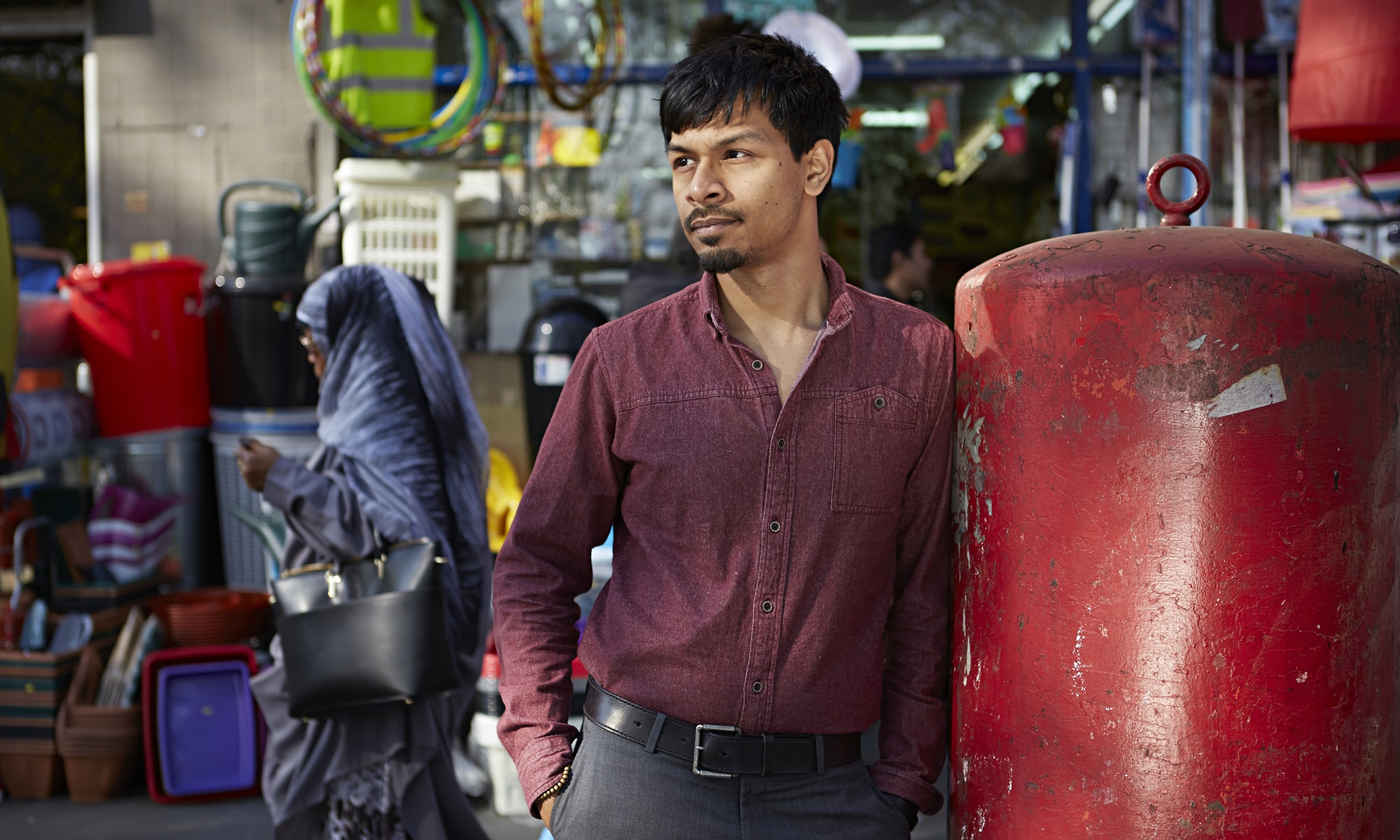 This article provides a nice contrast to the commonly held belief that Islam is increasing and it very much supports Tariq Modood’s (1997) assertion that Muslims from the second generation and onwards are more likely to lost their faith. However, it also demonstrates how much harder it is for many British Muslims to publicly turn their back on their religion, thus it supports Grace Davie’s belonging without believing thesis:

Losing their religion: the hidden crisis of faith among Britain’s young Muslims

As debate rages over the radicalisation of young British Muslims, are we overlooking a different crisis of faith? Ex-Muslims who dare to speak out are often cut off by their families and fear for their lives. A brave few tell us their stories: