75% of women killed by men in the UK in 2017 knew the perpetrator, according to The Femicide Census (Women’s Aid ).

46%, were killed by a current or former intimate partner.

17% were killed by a man known to them

12% were killed by a male family member

A must listen for Y13 students: 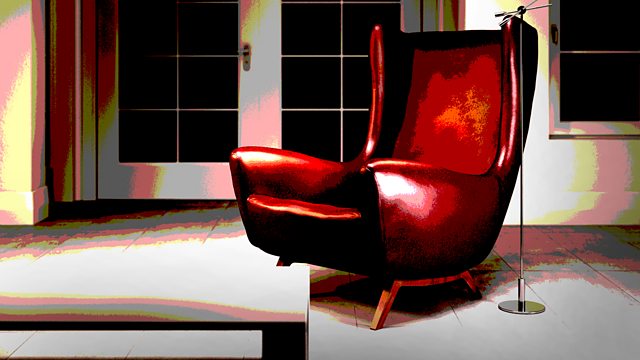 The argument has a political (right vs. left wing) and scientific dimension.

The classic approach could be considered to directly relate to governing whilst the scientific approach is directly linked to Lombroso.

During this time the ideas of Cesare Beccaria were influential:

The idea of the social contract also became ubiquitous: that free rational individuals sacrifice part of their freedom so it maintains peace and security.

Utilitarianism: Jeremy Bentham utilised a ‘hedonistic calculus’ to argue that individuals used a cost benefit analysis between pain and pleasure. Therefore, most people don’t commit crime if the pain will clearly outweigh the pleasure. The action is right if it creates happiness and wrong if it tends to produce the reverse of happiness—not just the happiness of the performer of the action but also that of everyone affected by it.

How do these ideas link to the beliefs in society topic?

The enlightenment is a key period in social history because it was perhaps the first time the hegemonic status quo was challenged by an organised group of intellectuals which then spread to the public consciousness. One of the reasons some countries in Europe are considered to be more secular is because they experienced the enlightenment. On the other hand, the USA didn’t which has therefore has lead to greater levels of religiosity.

How do these ideas link to the crime and deviance topic?

The classical approach is still very influential particularly upon neo-liberalism (a common ideology throughout the world) which views individuals as rational actors therefore when they commit a crime, they need to be punished fully. The right wing press are an influential part of this ideology. This is very different to the left wing approach which tends to look at wider social factors such as social class.

It could also be argued that there is a subconscious observance to the positivist approach – perhaps legal professionals follow what Cicourel labels the ‘typical deviant’ – someone who might look too dissimilar to the criminal types identified by Lombroso.

Here are the headline findings from Gary Younge’s article on ‘knife crime’:

Knife carrying on the rise?

‘Knife crime’ in the news

Why does this matter?

Why is the reporting so far from the truth?

Knife crime as a social construct

Discuss how far sociologists would agree that the main causes of riots is poverty. (12 marks)