Just a reminder, have a listen to these: 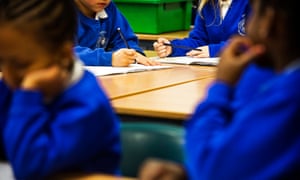 Teaching union, NASUWT has just published a report that claims that a significant number of UK children are living in poverty and this in in turn affecting their schooling.

“82% of teachers report that the children they teach do not have the proper footwear and clothing for the weather conditions.

“Teachers now are regularly giving increasing numbers of children money, food, clothes and equipment, at their own expense.

“This is a shameful catalogue of deprivation and misery and a scandalous, heart-breaking litany of broken promises to our children and young people.”

“There are 2.6 million children who face poverty and that is projected to grow to nearly five million by 2020 according to the IFS. That is a huge national challenge; it will require massive efforts to tackle it.

Only one in three disadvantaged pupils is hitting the government’s GCSE pass target – compared with over 60% of their richer peers.